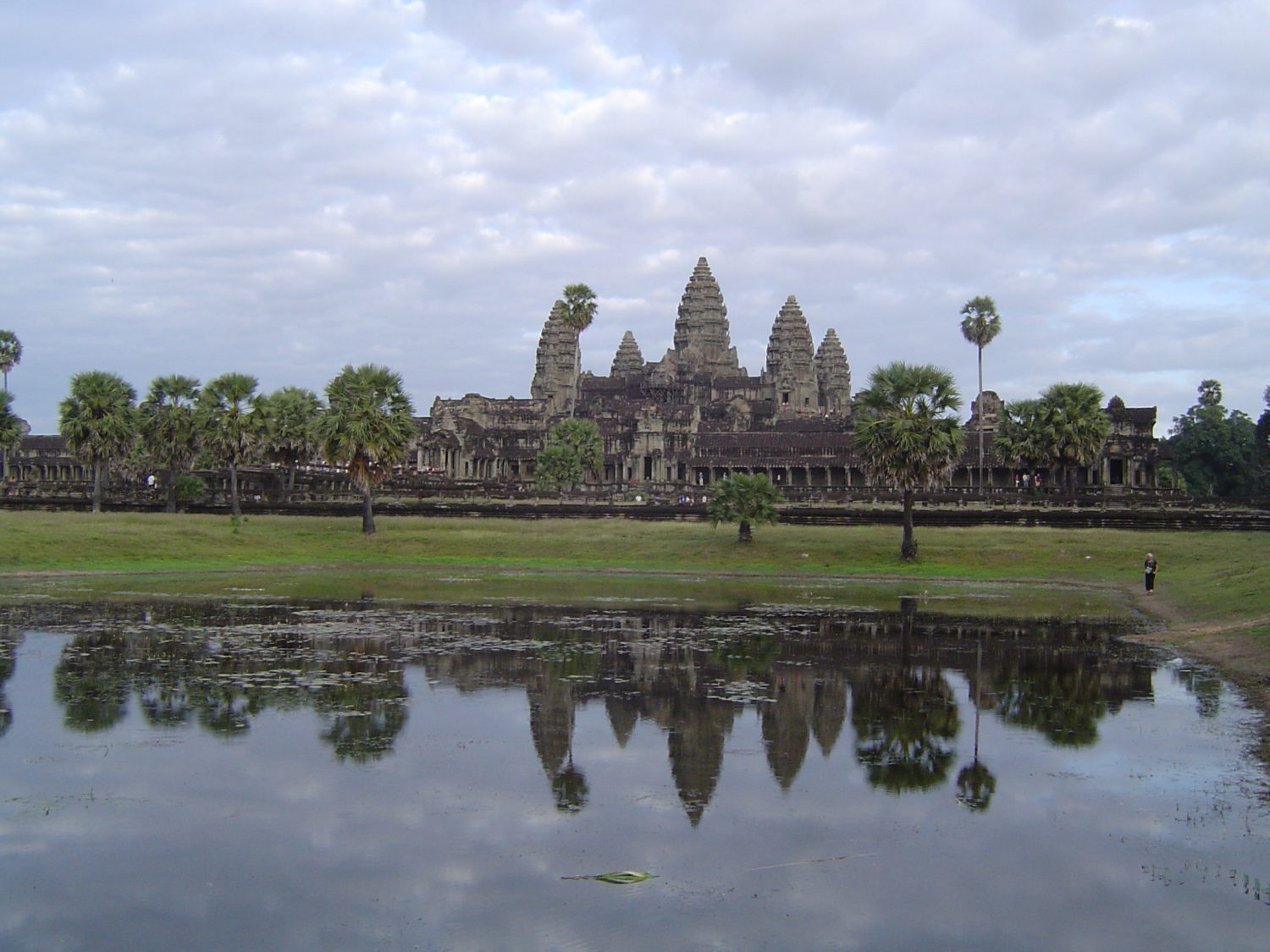 #cambodia confirmed that #Vietnam has encroached in its territory

PHNOM PENH, July 2 (Xinhua) — Cambodia has demanded Vietnam to immediately cease all planned road construction and other infrastructure along the border until the Joint Border Commission (JBC) of the two countries have completely demarcated the borderline.

According to a diplomatic note sent to the Vietnamese government on Wednesday and posted on the Cambodian foreign ministry’s website Thursday, Cambodia requested Vietnam to provide the locations where its authorities have planned to construct roads and other infrastructures.

The country also asked Vietnam to show map indicating the locations of road construction alongside with the border where the JBC has already agreed to implant border pillars or decided to exchange the land in the framework of the 2011 MoU (Memorandum of Understanding).

Moreover, it demanded Vietnam to stop as earlier as possible the construction of three road segments, which are as close as 10 meters from the borderline in Cambodia’s Svay Rieng province, saying that the border pillars at the area have not yet been demarcated.

This was the fourth diplomatic note Cambodia sent to Vietnam since last month asking the Hanoi government to respect the borderline.

Speaking in a press conference on Thursday, Var Kimhong, Cambodian Senior Minister in charge of Border Affairs, said the country sent those diplomatic notes to Vietnam because Vietnam violated a bilateral border agreement that prevents either side from developing in non-demarcated border areas.

“They (Vietnam) have violated the Joint Press Communique of January 17, 1995 between the two countries by building roads and a military post, and digging ponds at the locations where have not been fully demarcated yet,” he said.

Var Kimhong said a special JBC meeting of the two countries will be held from July 6 to 9 in Cambodia’s Siem Reap province in order to solve the remaining border issues and recent violent clashes along the borderline.

Cambodia shares a 1,270 km border in the east with Vietnam. To date, about 80 percent of the border demarcation between the two countries has been completed.

Built from the vestiges of the Vietnamese-backed People’s Republic of Kampuchea of the 1980s, the CPP of Prime Minister Hun Sen has long been accused by the opposition of subservience to its old master.

We use cookies on our website to give you the most relevant experience by remembering your preferences and repeat visits. By clicking “Accept All”, you consent to the use of ALL the cookies. However, you may visit "Cookie Settings" to provide a controlled consent.
Cookie SettingsAccept All
Manage consent