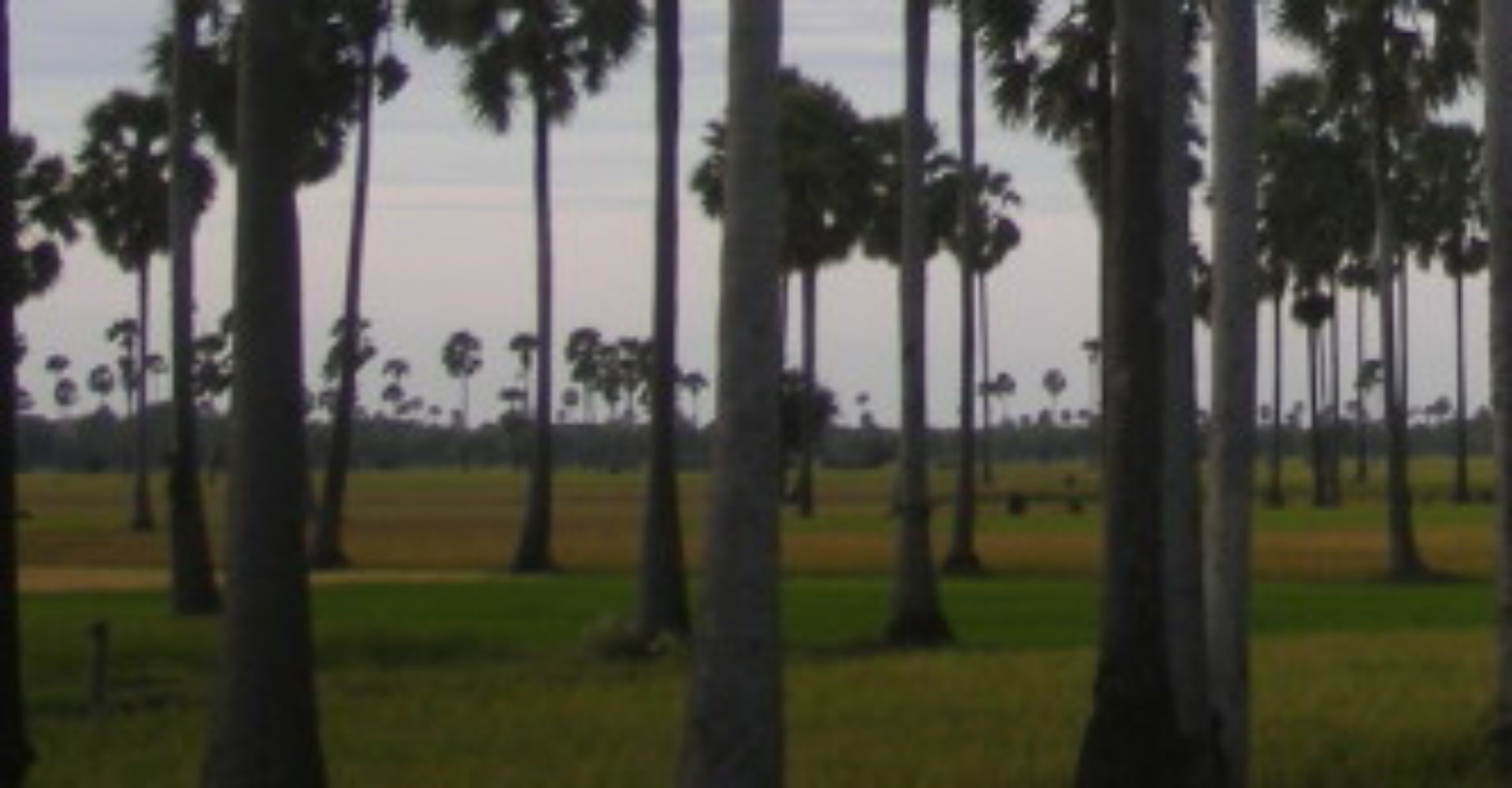 Benchmark 1 : Chea Sim, President of the Party, is ill dying. He has been hospitalized for several days in Vietnam.

Benchmark 2 : Heng Samrin, Honorary President of the Party, opened the Extraordinary Congress (from Jan 30th to Feb. 1st). In his speech, he acknowledged the 2013 Electoral debacle and stressed on the need to make reforms whose the seriousness was qualified as ‘Life and Death for the Party and for the Nation’. Furthermore, he requested the Party to launche indepth studies to understand the causes of such ‘situation’. He also asked the Party to thoroughly evaluate the strengths and weaknesses in order for the Party to learn from these lessons and to push for the genuine reforms.

Benchmark 3 : Sar Kheng, Number 4 within the Party, belonging to Chea Sim’s clan, was remarkably abscent during the Congress.

Benchmark 4 : Hun Sen ‘s comment on the relationship between Chea Sim’s health and the CPP presidency : ‘While Chea Sim remains Alive, he will remain President of the Party’. It was out of the question for Hun Sen to become CPP President by a ‘Coup du Parti’ (referring to the Party tradition …)

Benchmark 5 : In the 26 pages report submitted to the Congress, the CPP Acknowledged the 2013 Electoral debacle and the existence of ‘wrongdoings’ inside CPP : Corruption, Nepotism, the abuse of power, big gaps between upper and lower-level officials, between government officials and the people, between the rich and the poor, the lack of confidence in the Judicial system (inequality and non-universality in the implementation and the application of laws), non-existent public services, endemic land conflicts, forest and natural resources destruction, border issues and Illigal Immigration.

Benchmark 7 : The 9 Points Final Communiqué of the Congress did not reveal any Important Political Decisions, by contrast with the rapidity by which the Congress was urgently convened and the critical crisis within the Party.

Observation 1: Internal conflicts do exist within CPP. The 26 pages report, acknowledging CPP’s electoral debacle  and the ‘wrongdoings’ within CPP directly attributable to Hun Sen Policies, could not have been written and submitted to the Congress without the approval of the ‘Reformists’ camp.

Observation 2 : The CPP, in its Congress Communiqué, is preparing for the new Elections in 2018. The current negotiation with the Opposition Party on the Electoral Reform has been remarkably slow with a very limited agreements so far reached. Aware of what is at stake, precisely during the 2018 elections, the ‘Reformists’ requested the CPP Central Committee to engage in the direction of the ‘genuine’ reforms. But they have been facing the obscacles raised by Hun Sen and  by the business arena with whom the CPP officials get rich. From our standpoint, the ‘wrongdoings’ acknowledged by the CPP are those created by successive Hun Sen Governments since more than 30 years.They can only disappear if Hun Sen himself disappears.

Observation 3 : Hun Sen rejected any other Reforms he aleady announced during his long General Policy Speech, at National Assembly in 2013. The Reforms undertaken by Hun Sen so far leads nowhere. The conflicts of interests among the stakeholders are too important such that those reforms could take place. At the end of the Congress, the CPP was not able to find an acceptable ‘compromise’ in the direction of  ‘genuine’ reforms requested by the ‘Reformists’. For Hun Sen, it could have been the acceptance of his own ‘failure’. For the CPP, it could have been the Political Suicide. From our standpoint, we observe the admission of ‘weakness’ and of ‘incompetance’ expressed by the Central Committe of the CPP to solve internal conflicts during the Congress. Clearly, this Congress did not provide any real remedies to solve the ‘wrongdoings’ within the CPP as requested by Heng Samrin in his speech at the beginning of the Congress. The CPP appears then ‘Weakened’. This situation will surely stimulate even more internal conflcts within CPP. The disappearance of Chea Sim could ignite a political schism within CPP.

Observation 4 : Hun Sen, in contrary, at the end of the Congress, instead of going in the direction of the Reforms, strengthened his clan by appointing his Key Loyal Individuals to the Party Central Committee, among them, his 3 sons and 80 ‘Generals’ from the Armed Forces, the Military Police and from the Police (Human Rights Watch statement). Facing the programmed electortal defeat in 2018, Hun Sen did not want to adopt other solutions than to strengthen his Repressive Apparatus.

Observation 5 : Without the Reforms in place from now, and aware of the its ‘unpopularity’ and its ‘foreseeable defeat‘ in the 2018 elections, the CPP can onlly head to its Political Disapearance.