#Cambodia : “No election can be genuine if the main opposition party is barred from taking part,” 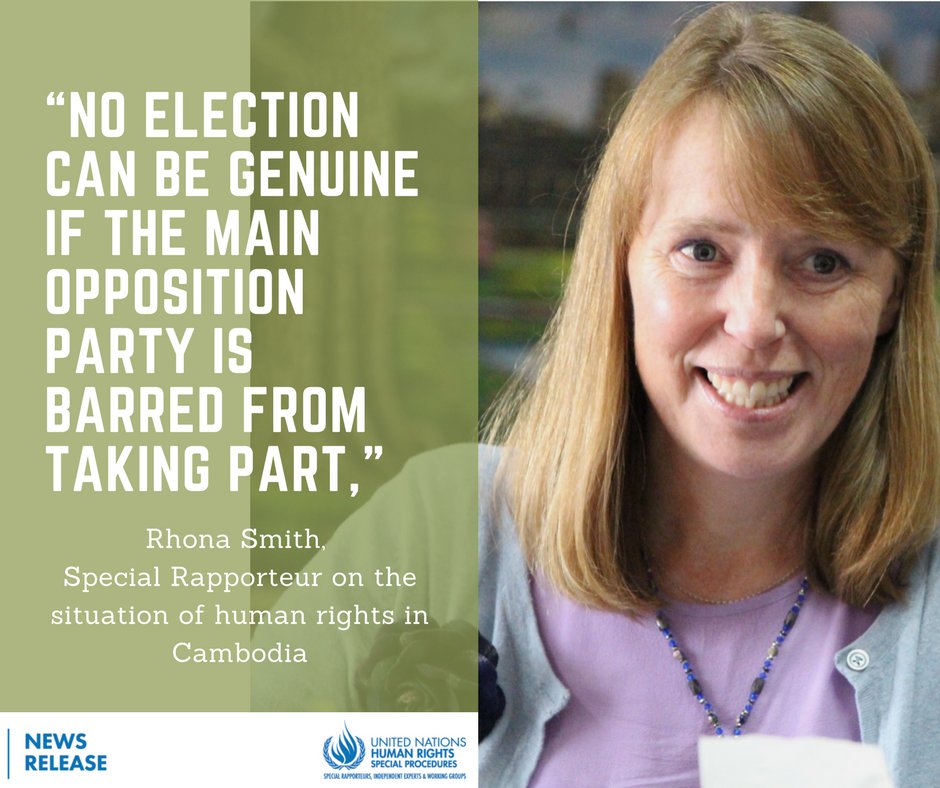 “To ensure a genuine multi-party democracy in Cambodia which respects its citizens’ participation rights, the Government must immediately release detained opposition leaders and lift a ban on the opposition taking part in the July 29 general election”.

“Those who currently rule the country have one final opportunity to reverse the current trajectory, and return instead to the constitutional path of multi-party democracy and genuine elections – ensuring a level playing field for all political parties”.

“All Cambodians have a right to openly debate and discuss political affairs; the media must be allowed to scrutinise and criticise, as well as inform the public; and civil society, including NGOs, should be encouraged to play an active role in State affairs,”.

“A liberal multi-party democracy is an essential, entrenched and non-amendable feature of the Constitution of Cambodia.”

Rhona Smith, the UN Special Rapporteur on Human Rights in Cambodia, on Wednesday called on the government to ensure “full rights of political participation” and warned that human rights could not be sacrificed for the sake of “stability and development.”

Separately, Zeid Ra’ad Al Hussein, the high commissioner for human rights, on Wednesday said that he was seriously concerned by developments in Cambodia.

“Since this [Human Rights] Council last met, the Supreme Court has dissolved the principal opposition party, disenfranchising opposition voters. Recently adopted amendments to the Constitution and Criminal Code are likely to further erode political rights and fundamental freedoms,” he said.

I call on the Government to guarantee the political rights of the people, to respect the freedoms of expression, association and peaceful assembly, and to release human rights defenders and political actors,” he added. 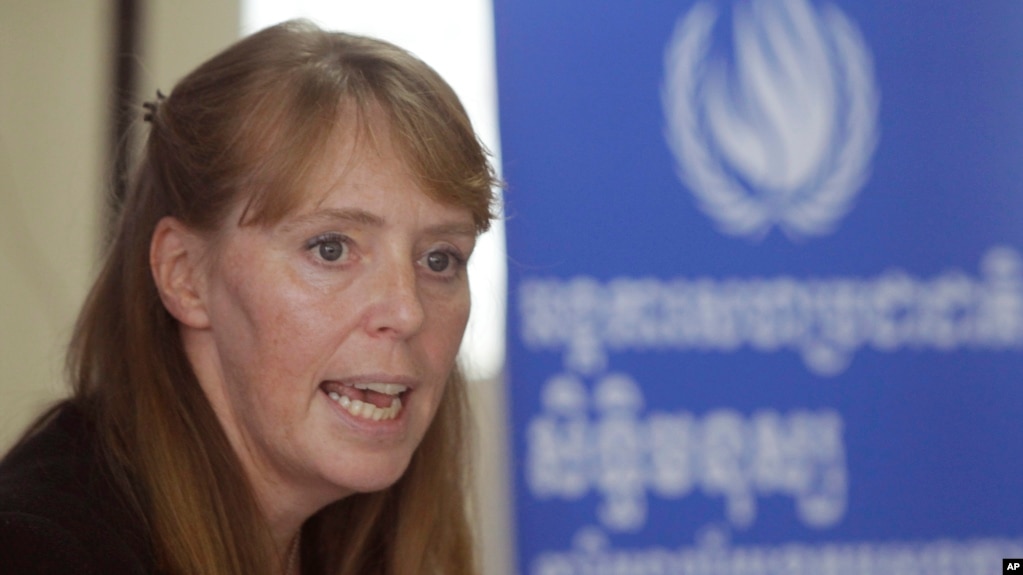 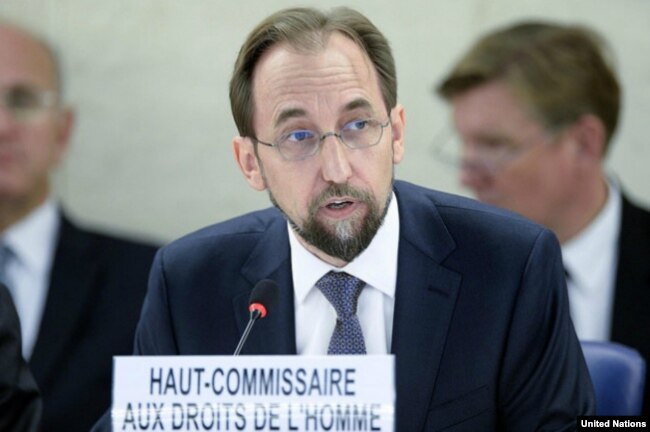 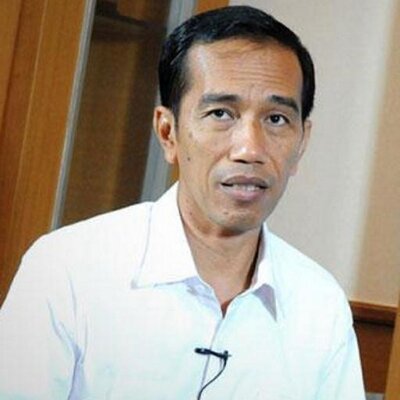 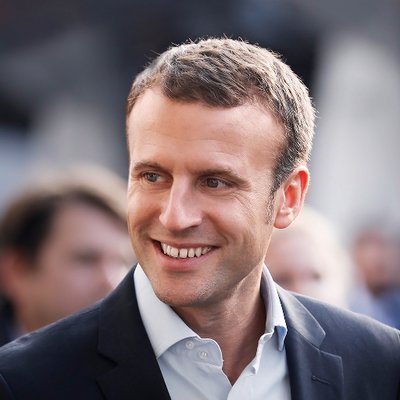 Today, on the occasion of the 26th anniversary of the 1991 Paris Peace Conference on Cambodia, the ICJ and 54 other organizations wrote an open letter to the Secretary General of the United Nations and the Conference’s co-chairs.

The letter calls  on them to reconvene the members of the Conference, along with other relevant stakeholders, for an emergency summit to discuss the human rights crisis within the country.

“Restrictions of the democratic space and undermining of democratic institutions have reached an unprecedented level in Cambodia’s post-1993 history,” she said. “The country seems to be moving inexorably towards a precipice.” 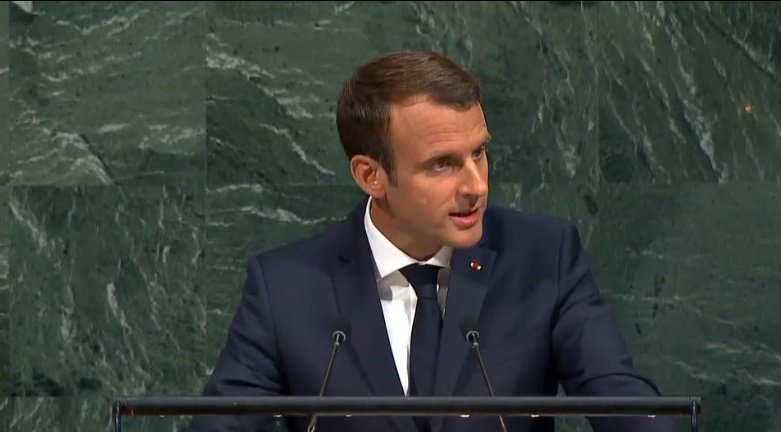 This is global Trumpism GENEVA (4 September 2017) – I am seriously concerned at the arrest of Cambodian opposition leader Kem Sokha, which appears to have been carried out with no respect for due process guarantees, including respect for his parliamentary immunity.

He has been accused of treason, which carries a prison term of between 15 to 30 years, based on a video of a speech he made in 2013 and which has been publicly available since then. I am also concerned that numerous public statements by the Prime Minister and high-ranking officials about Sokha’s supposed guilt breach the presumption of innocence and the right to a fair trial to which he is entitled under Cambodian and international human rights law.

Sokha’s arrest is all the more worrying as it takes place amid other recent measures by the Royal Government of Cambodia. These have led to the closure of a foreign non-governmental organisation and have targeted media companies, including numerous radio stations and one of the main independent English language newspapers, The Cambodia Daily, which has now been forced to cease publication after 24 years.